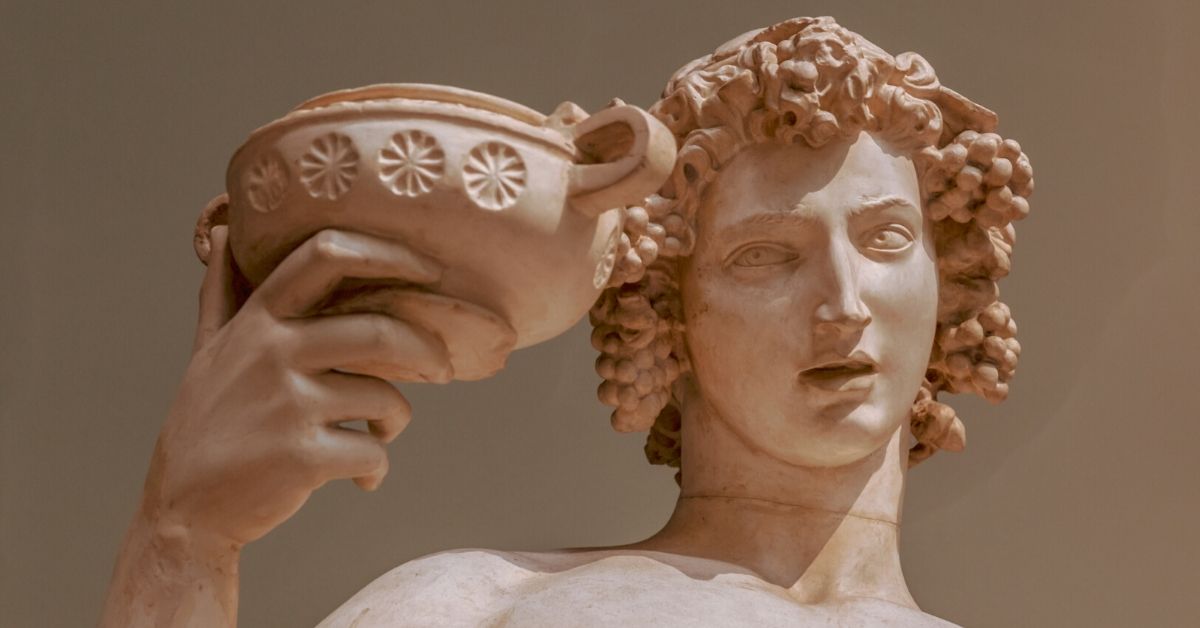 Records as far back as Hippocrates, an ancient Greek physician, show that he always included wine as a cure when writing out his prescriptions. Right up until today research still shows that wine, particularly red wine, has many health benefits.

Women metabolise wine more quickly than men due to the enzyme, dehydrogenase, that works to break down and digest wine. Women have less of this enzyme present in their stomach lining.

Wine has so many organic compounds that its structural makeup is thought to be more complex than blood serum.

6. A Wine Cellar on the Ocean Floor

The wreckage of the Titanic contains what is considered to be one of the oldest known wine cellars. Even though the Titanic sits at almost four kilometres below the ocean’s surface, most of the wine bottles in the cellar were found to be intact and remain sitting on the ocean floor.

7. Wine Labels Featuring Animals are on the Rise

Yellow Tail Wine from Australia with its image of a wallaby was one of the first ‘critter label’ wines and the trend has grown in recent years, particularly in Australia but also around the world.

8. The Most Expensive Wine

The most expensive bottle of wine ever sold was a 1945 Domaine Romanee-Conti Burgundy sold at Sotheby’s auction in 2018. The collector paid $558,000 for the 750ml bottle. Another bottle of the same wine sold shortly after for $496,000. Both bottles came from the cellar of Burgundy winemaker Robert Drouhin.

There are more than 10,000 varieties of wine grapes planted around the world. The most popular of those are referred to as the Six Noble Grapes: Chardonnay, Riesling, Sauvignon Blanc, Pinot Noir, Cabernet Sauvignon and Merlot.

Cabernet Sauvignon is the worlds most widely planted grape variety with vines occupying around 713,000 acres.

This last fact isn’t really a fact at all but a quote from Benjamin Franklin who said ‘Wine is proof that God loves us and wants us to be happy. 🙂 🙂

Join Our Newsletter Below